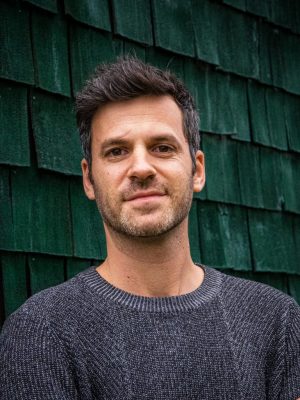 Assaf is an accomplished leader and social entrepreneur in creative placemaking, urban development, and social purpose business. He is deeply passionate about the role of neighbours, arts & culture, and sustainability in the formation of new communities. As a co-owner of PEC Placemaking, Assaf currently oversees placemaking, site animation and community engagement efforts for Base31.

He previously served as Chief Strategy & Development Officer at Artscape, a renowned urban development organization focused on arts & culture spaces. While there, Assaf created Atelier, a leading provider of creative placemaking services for the urban development industry which reimagined cities as canvasses for art & culture. Prior to that, he co-founded & led Purpose Capital, Canada’s leading impact investment advisory firm. Purpose Capital was acquired in 2017 and now operates as Rally asset Management.

Assaf taught Social Entrepreneurship at York University’s Schulich School of Business and the University of Toronto’s Faculty of Applied Engineering. He also served as National Director for Nexus Global, a global network of next-generation investors and entrepreneurs, as a Fellow of the Brookfield Institute for Entrepreneurship and Innovation, and as a Fellow of the Ariane de Rothschild Foundation. In 2014 he was presented with the Possibilities Thinker award, and in 2013 he was profiled as a Canadian Under 30 Who Is Changing The Country by the CBC. 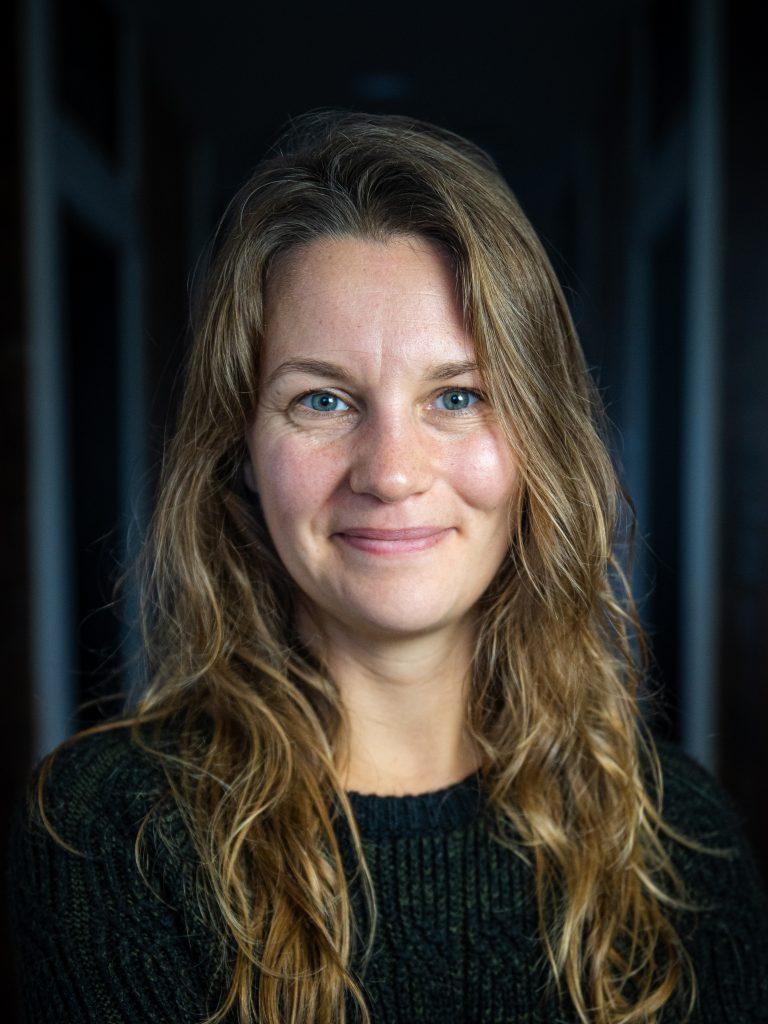 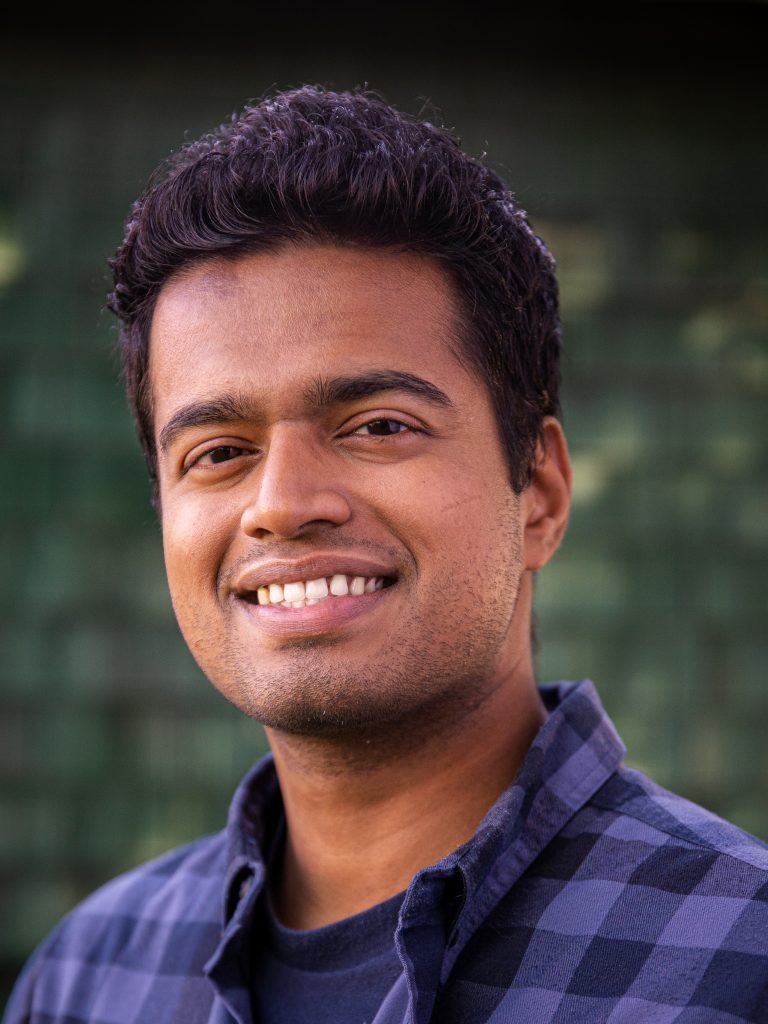 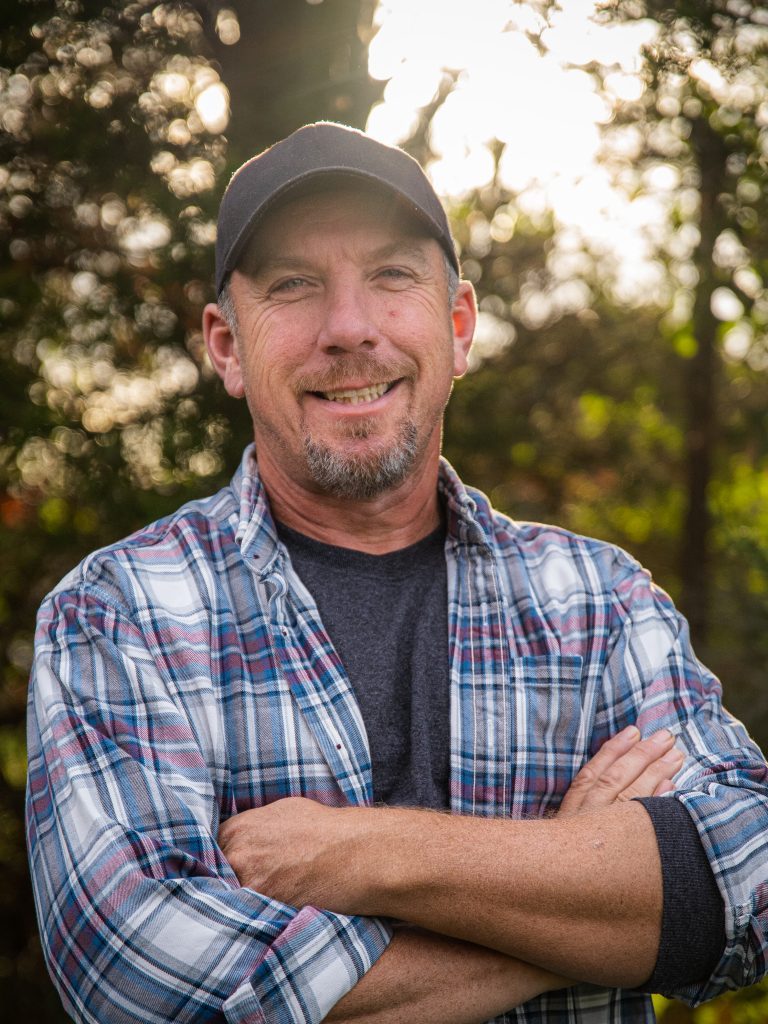 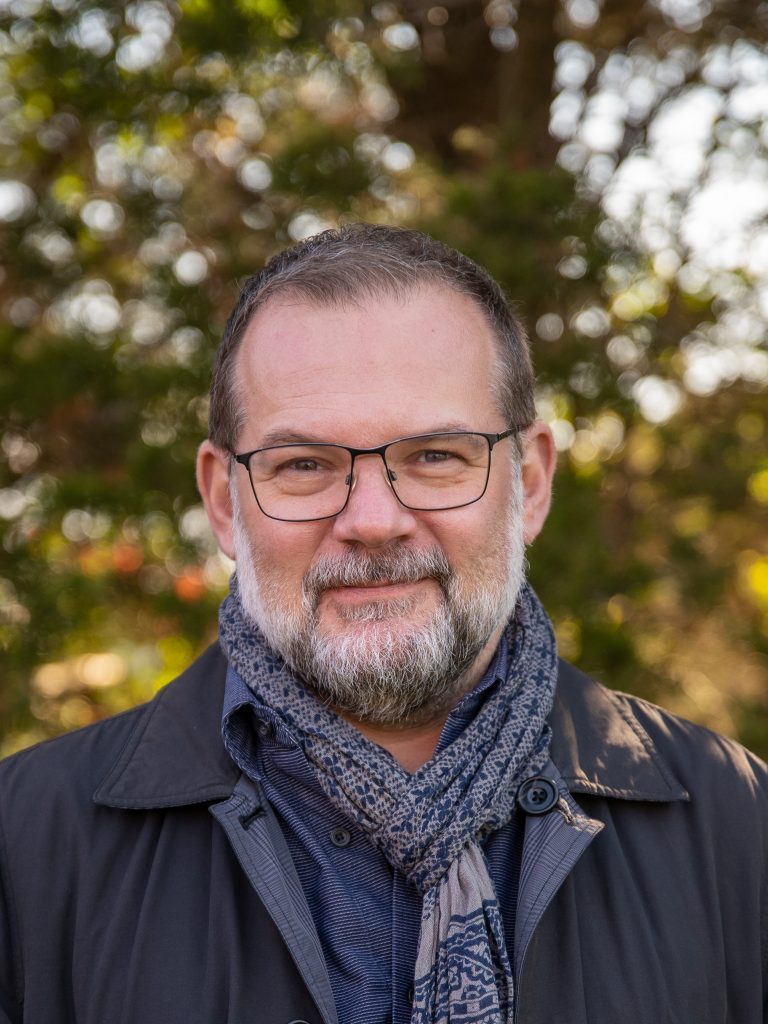 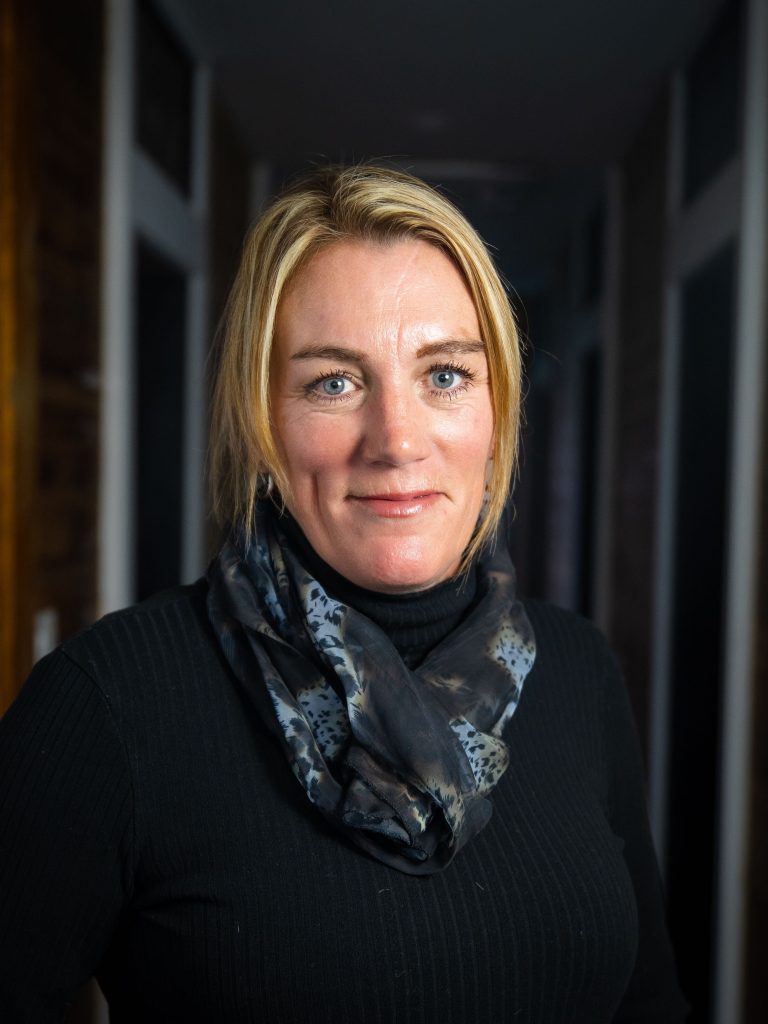 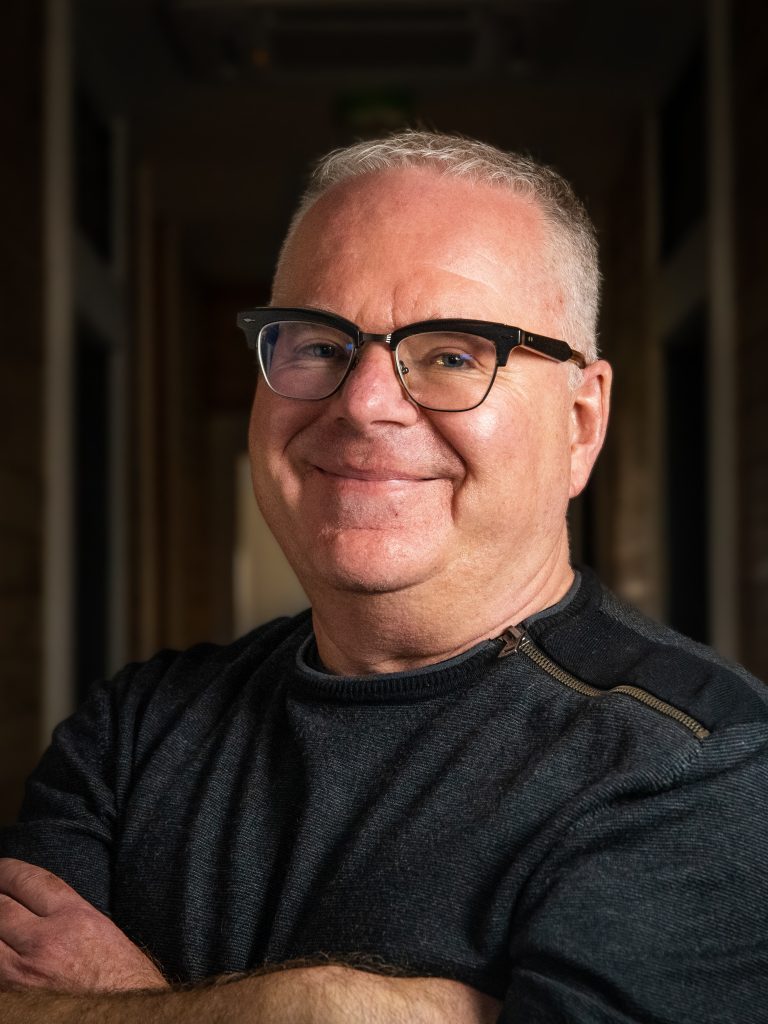 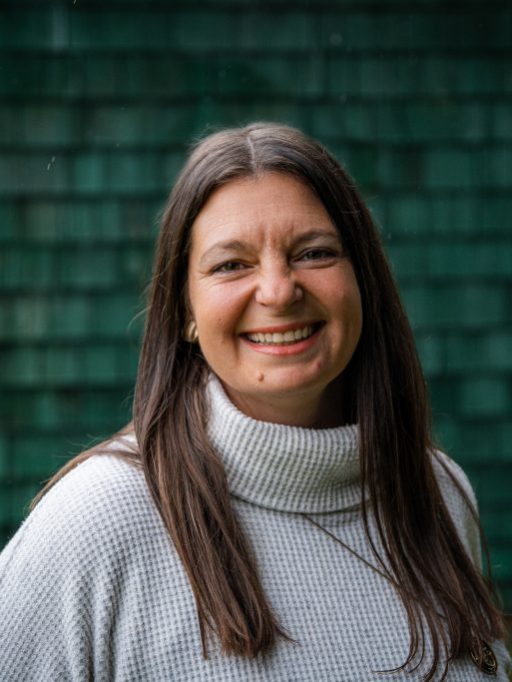 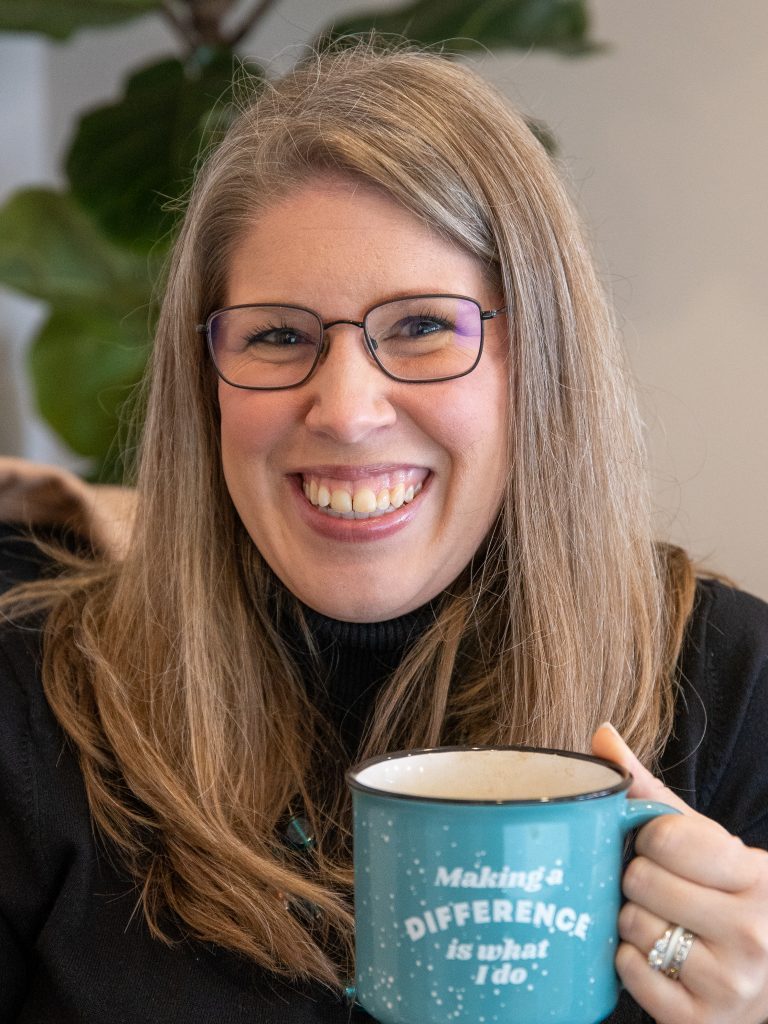 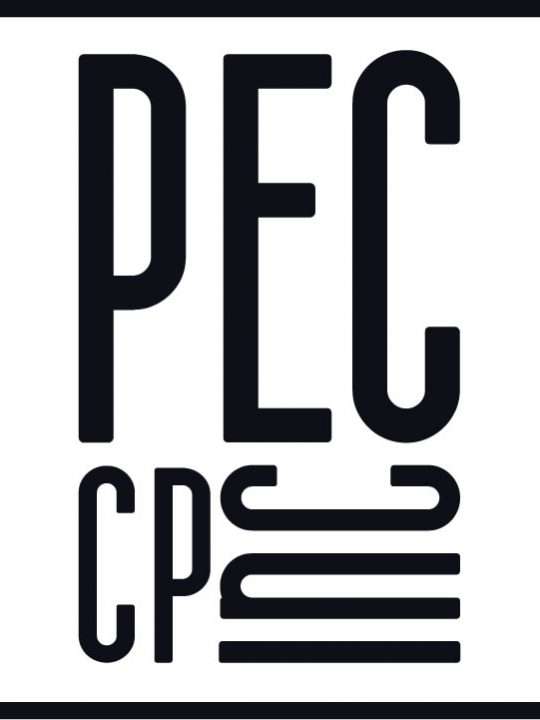 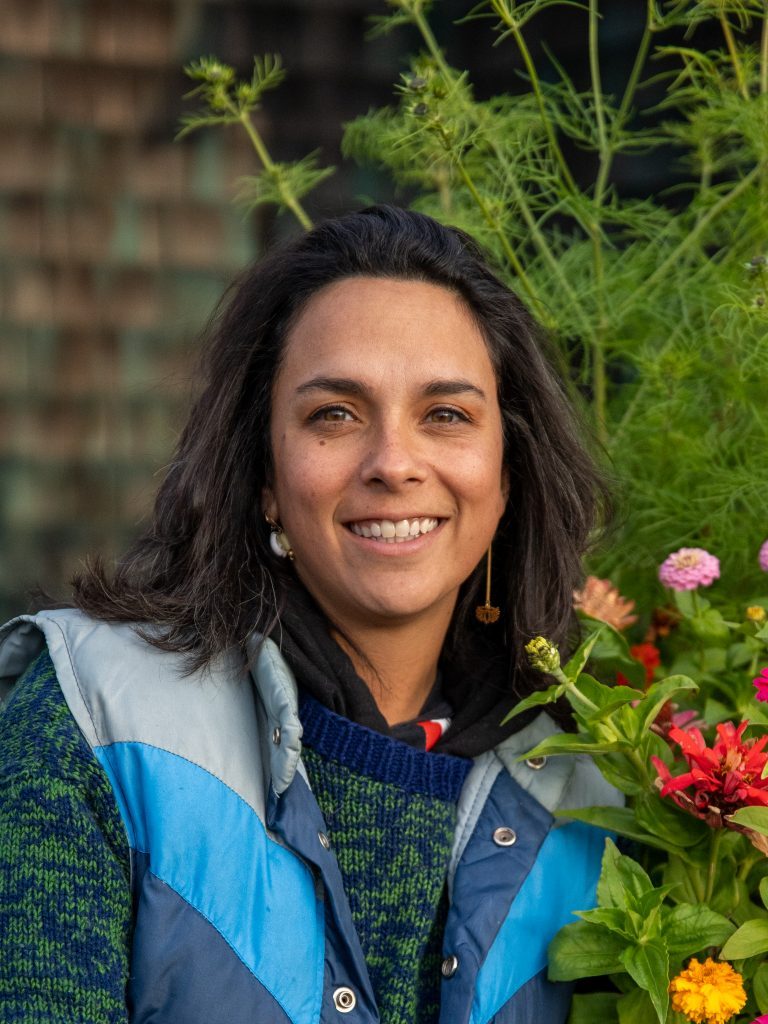 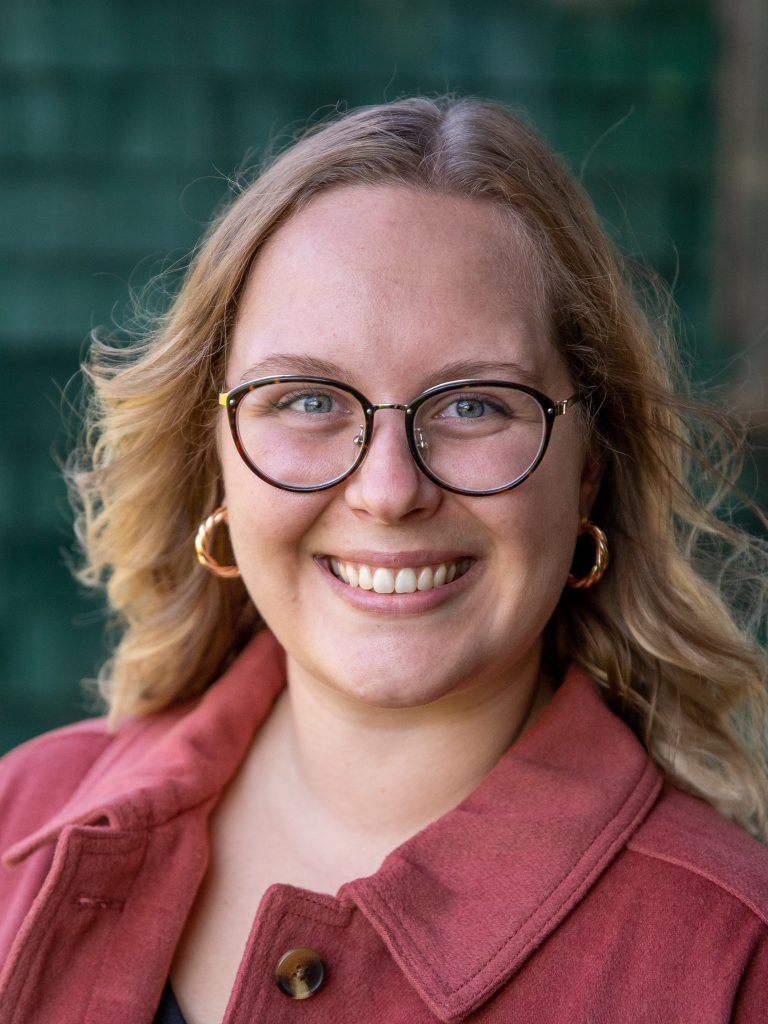 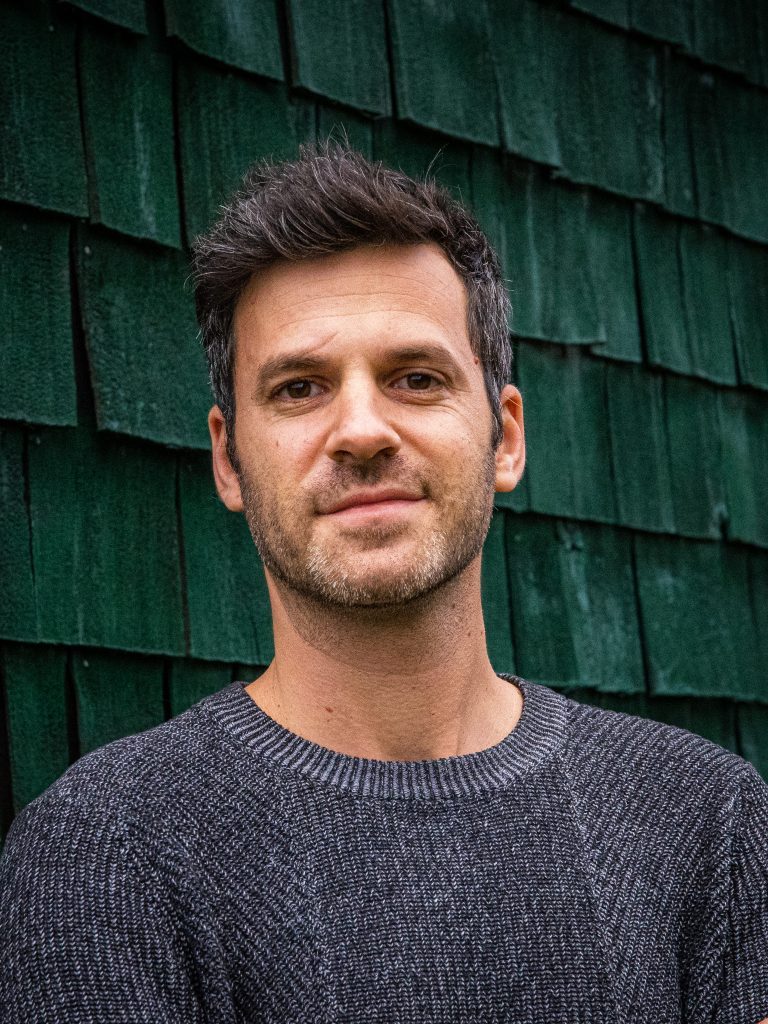